Are you on the bus?

"The remarkable thing is,
we have a choice everyday regarding the attitude
we will embrace for that day."
- Charles R. Swindoll

We all heard the hype.  Our coach landed a prized recruit that was going to make an instant impact on our college golf team.  As one of the leaders of the team I was excited to increase the quality and depth of our team.

Our season began with qualifying.  We played 10+ rounds of golf and, as it usually does, the cream rises to the top.  This year we had over twenty players attempting to make the team.  After the first couple of rounds the young phenom was entrenched near the top.  Nick, a lanky, big smiling freshman from Ohio was sitting in the three spot early on.  Unfortunately for Nick, he never got any higher than the third position.  Each round he dropped a little more and he ended up qualifying in either the eighth or ninth spot.  At that point most of us could see he had talent, but he needed time to grow up.

Several weeks into the season our coach scheduled two tournaments on the same weekend.  He took the "A" team on Friday to Michigan.  The other squad was scheduled to depart Saturday morning. Our second team was high quality!  It had Lindsay, Opie and the young phenom, Nick.  Personally I expected them to compete for the top spot.

What I learned late Saturday as I sat in my dorm room shocked me.  The team struggled at the tournament and what was worse, they only went with four players, someone missed the trip.

I later discovered that Nick missed the bus.  What happened?  Was he sick?  In my mind I thought, how could he miss the bus?  This is college golf, the night before my first tournament I couldn't even sleep.

Over the next two years Nick remained on the team.  But the sad thing is, Nick never made it.  Truth is, after he missed the bus he changed.  You could tell that our coach was disappointed.  He expected his players to manage themselves, and when he discovered that Nick didn't do this well, his view and expectations of Nick dropped.

After Nick missed the bus his attitude sank.  You could see it and hear it.  He was blaming coach for his struggles.  He had a chip on his shoulder and the only time he seemed happy was when he was partying or bashing the coach.

Nick began hanging out with the other players that didn't care for our coach.  They became toxic together.  It really was sad.  We didn't see it coming, but once the spiral began it was nearly impossible to stop.

As this entire story unfolded a different story was going on.  Our team had a second year player that didn't come with much fan fare.  His name was Rob and he admitted that his scholarship was only given to him because he was going into golf management.  Rob had a unconventional swing and during his first year he was almost always positioned around the tenth spot on the team.

When Rob returned for his sophomore season you could see a swiftness in his step.  He definitely had a new and improved attitude.  That year Rob worked hard and put himself right in front of our coach as often as possible.  Rob vaulted into the top 5 and was a key staple to our conference championship and trip to West Palm Beach for the National Championship.

I think of these two teammates and the difference in their college careers.  One of them came with a lot of fan fare, the other flew under the radar.  One never really sniffed a start as a freshman, the other dropped the ball when the chance was there.

But the difference in the two was deeper.  They both had talent.  They were both capable. But in the end only one made it.  The key factor was attitude.  Rob's determined attitude drove him.  Some would call Rob a gym rat, but on the golf course he was more like a permanent fixture.  You usually saw Rob hitting balls or working on his game in some way.  His attitude and approach carried him. 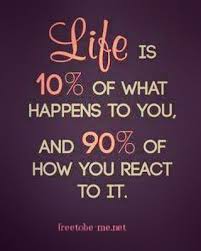 Looking back it is a valuable life lesson.  I realize that my attitude shapes me every day.  I can tell when my attitude is poor, I get cynical, irritable and pessimistic.  I don't like that person and I imagine others don't either.  It is in these tough moments that I try to slowly change my course.  My number one tool for improving my attitude is lifting up others.  Sometimes I write a note or card, sometimes I spend time with people.  When I invest in others I feel my attitude shift.

This Week's Big Question:  How is your attitude?  Do you lift up others or pull them down?

What's Yours Going To Be? (worth your time)

ABOUT that kid, the one that hits, disrupts and influeces YOUR kid

Never Give Up Hope  @Jonharper70bd

What two airline companies can teach us about school culture @SpencerIdeas

Opening Doors and Hearts (6 min) *sure to make you smile 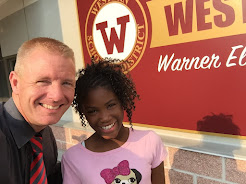 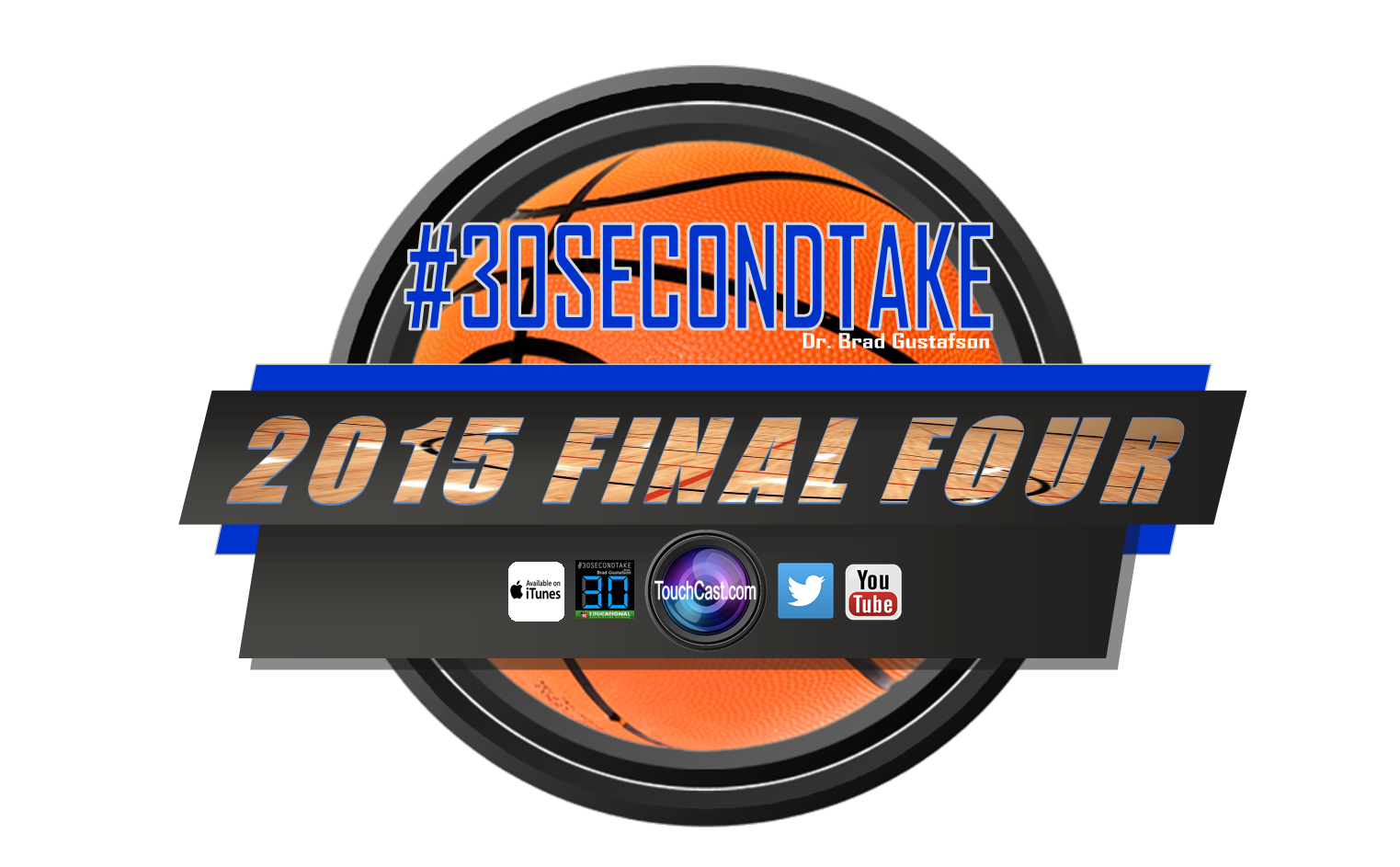